News! Show at AAAS and Talk at NAS 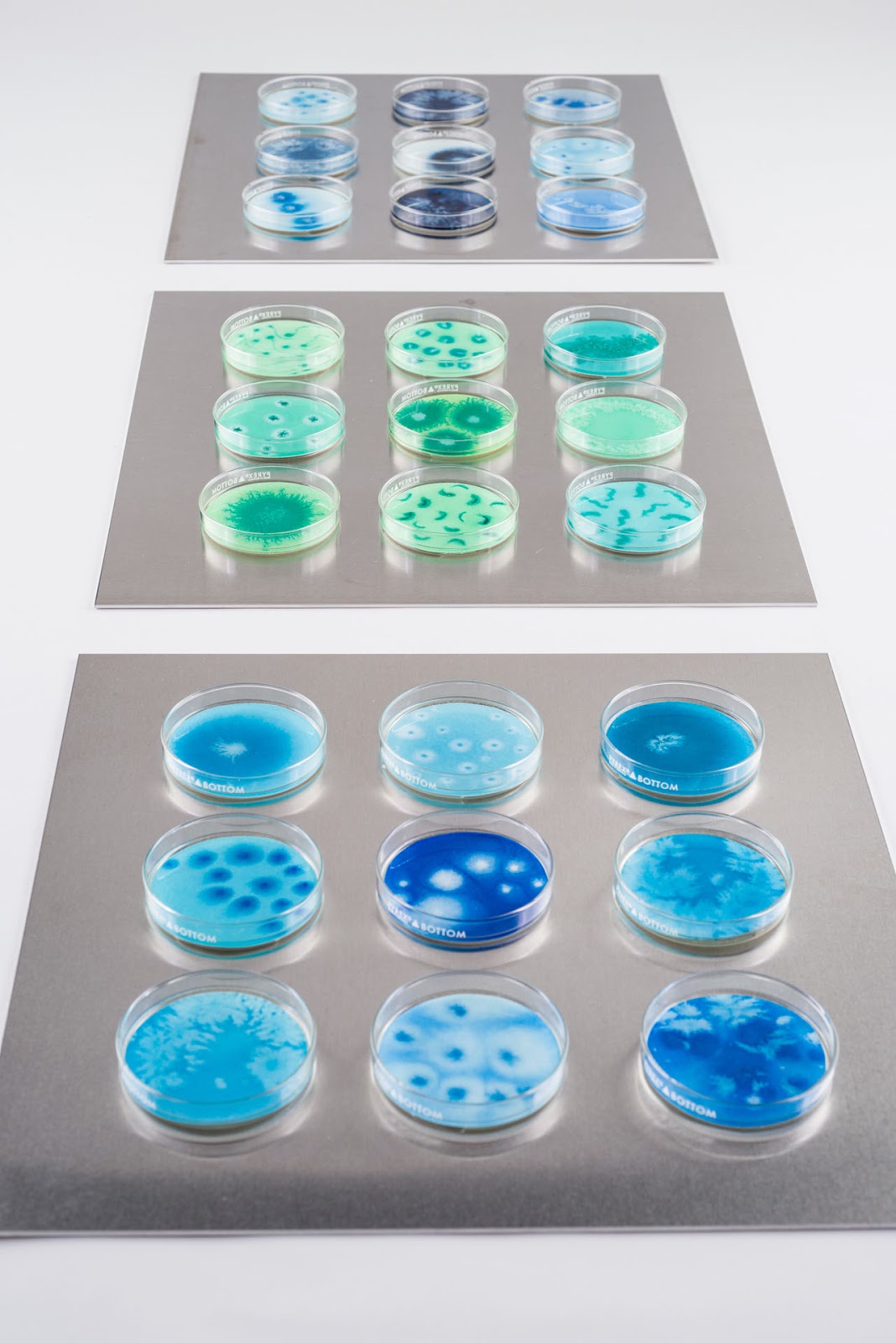 Two pretty big pieces of news on the science-art front: First, today is the opening day for Voyage of Discovery, a show featuring artwork by me, Ellyn Weiss and Jessica Beels at the headquarters of the American Association for the Advancement of Science.  Second, I’ve been invited to speak at next month’s DASER (DC Art-Science Evening Rendezvous) at the National Academy of Sciences. Whew!

First, about the show:

The artwork in Voyage of Discovery has its roots in the idea of a journey of scientific exploration, in the tradition of Darwin, Wallace, and the thousands of scientists who constantly travel the globe in search of new findings. This imaginary voyage takes viewers to a polar region where the iconic, seemingly eternal, landscape of ice and snow is in profound and rapid transition due to climate change. The pieces in this show, created by Michele Banks, Jessica Beels and Ellyn Weiss in a wide variety of media, are not strictly based on scientific data. They reflect the artists’ responses to the transformation of land and sea - the melting of glaciers and the thawing of permafrost, the movement of previously unknown species and microbes into the region, the dramatic shift of the color of the land from white to green to black. The artwork takes a broad view of these changes: the artists are deeply aware of the damage done by climate change, yet intrigued by the possibilities of what lies below the ice and snow.

The gallery is open to the public from 9am-5pm Monday to Friday. A reception is being planned for later in the show’s run – more information to come.

D.C. Art Science Evening Rendezvous (DASER) is a monthly discussion forum on art and science projects held by the Cutural Programs department of the National Academy of Sciences (CPNAS) in the national capital region and beyond. DASERs provide a snapshot of the cultural environment and foster interdisciplinary networking. This month, in celebration of its third anniversary, DASER explores the theme of art as a way of knowing.